How common is addiction? 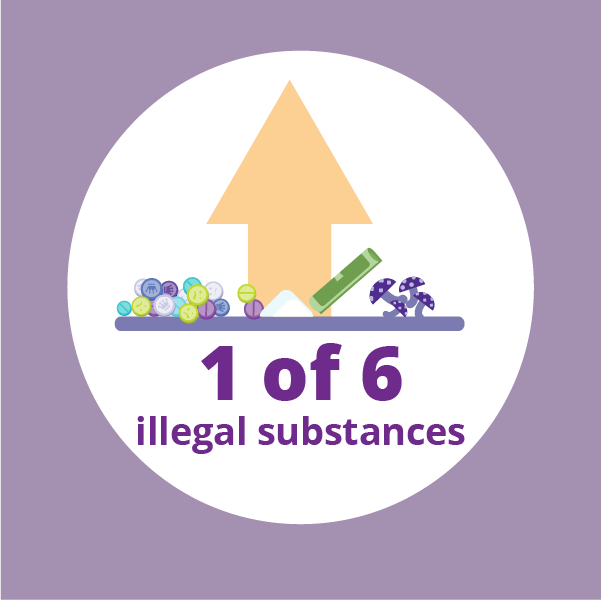 Over the course of the 2015, 13 per cent of people in Canada used at least one of six illegal substances, an increase from 11 per cent in 2013. The increases were mainly in the use of cannabis, hallucinogens and ecstasy (Health Canada, 2017).1

Approximately 21.6 per cent of people in Canada meet the criteria for substance use disorder during their lifetime (Pearson et al., 2013). 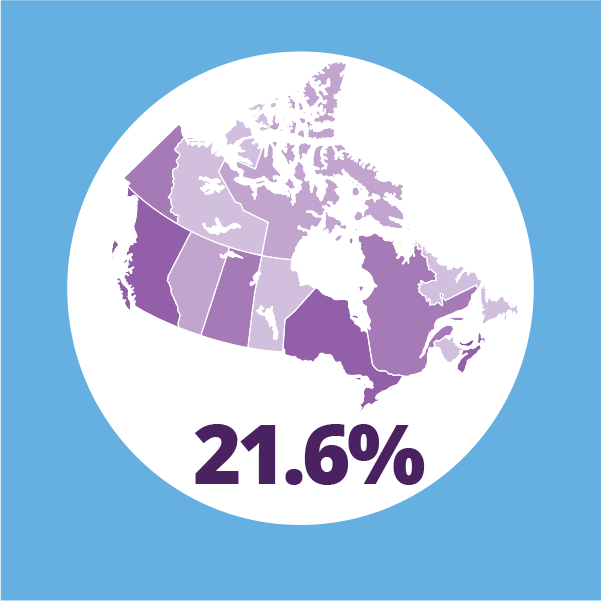 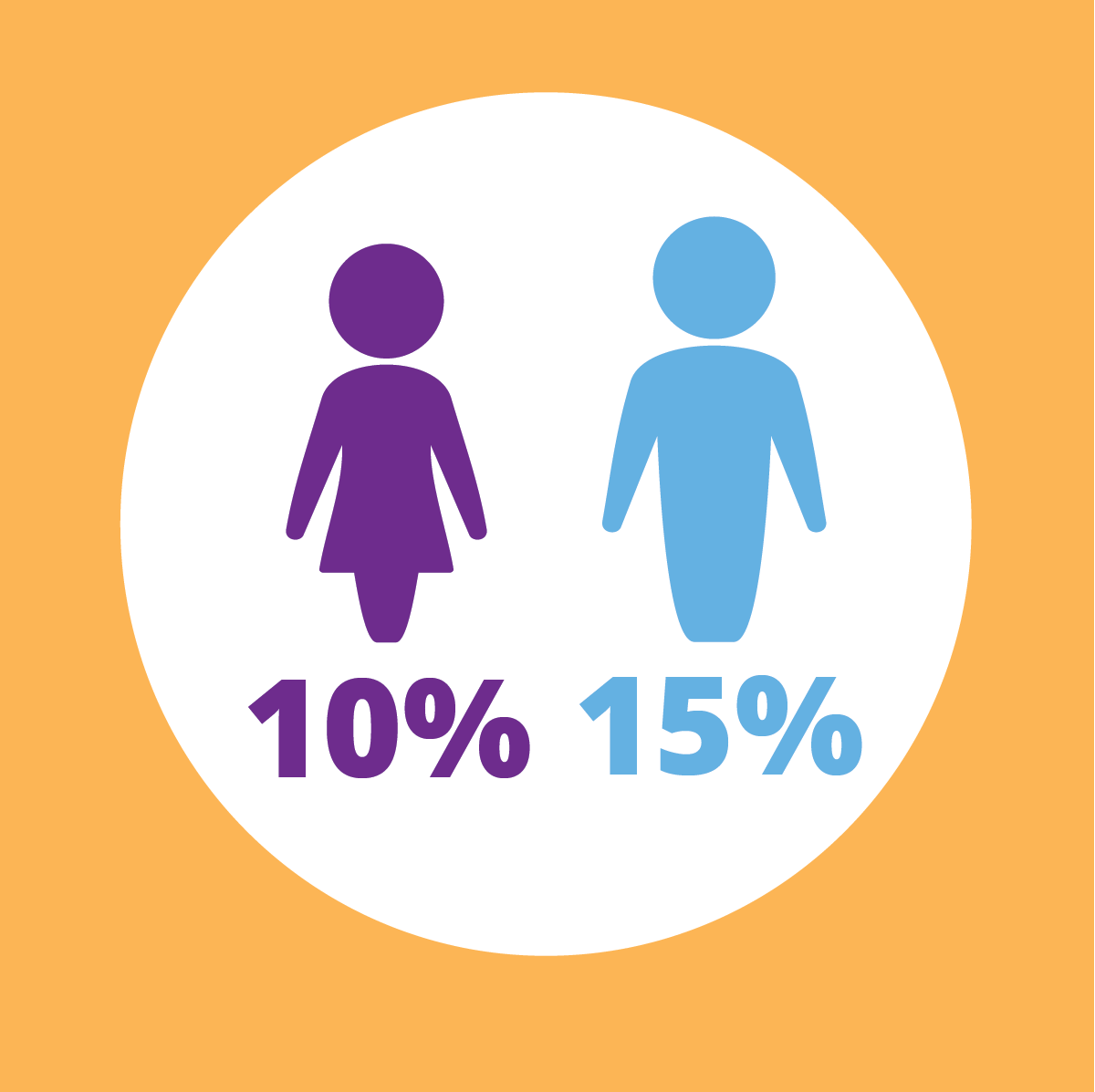 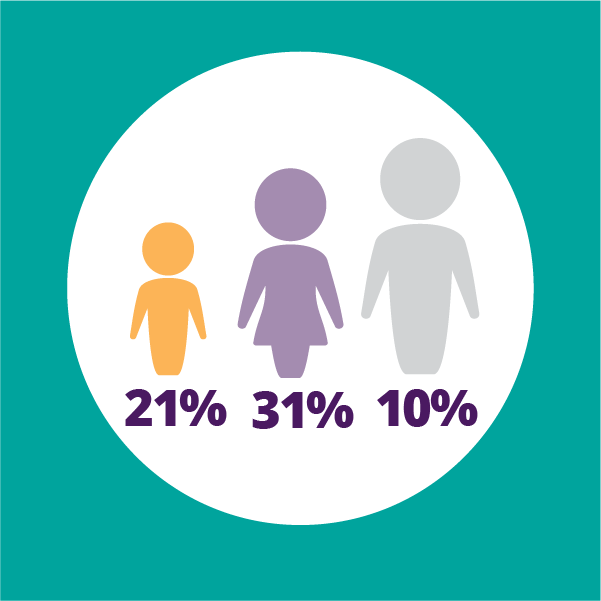 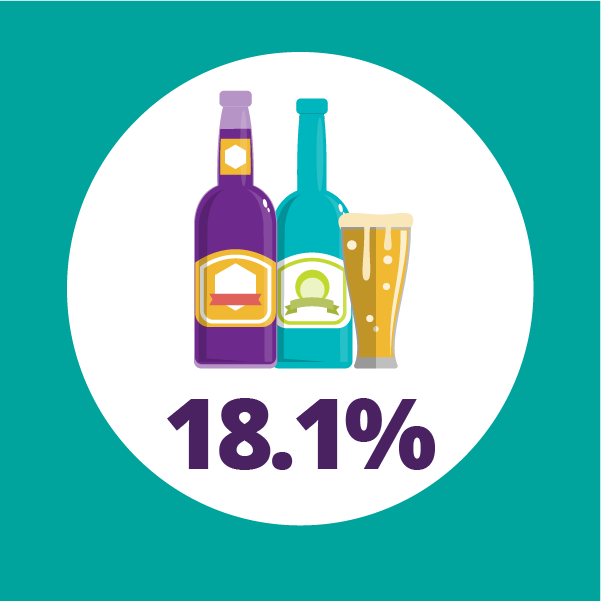 18.1 per cent of people in Canada met the criteria for alcohol abuse or dependence, making it the most commonly misused substance (Pearson et al., 2013).

More Canadians have symptoms of problematic cannabis use (6.8 per cent) than any other illegal drug (4 per cent) (Pearson et al., 2013).2 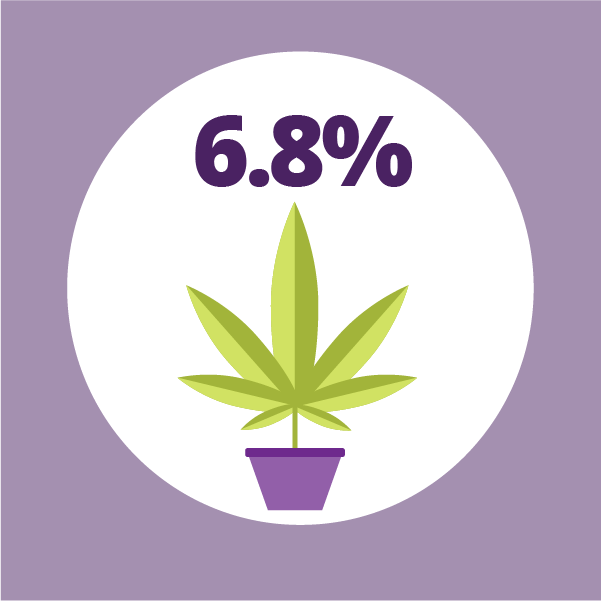 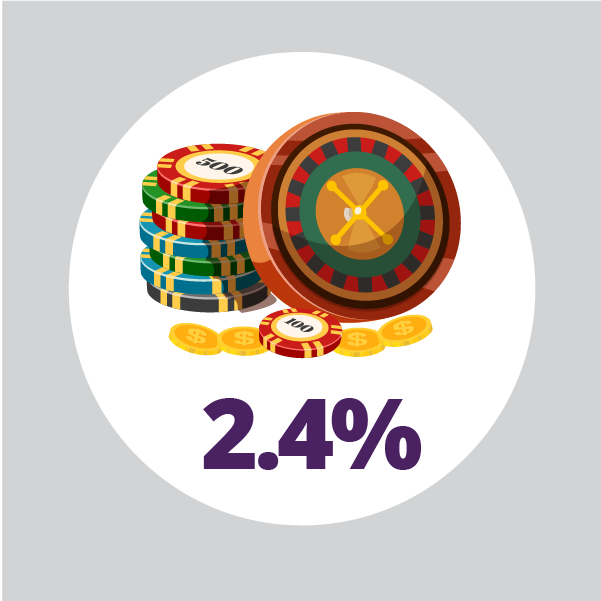 In Canada, 2.4 percent of the general population has a gambling problem (Williams et al., 2012).

22 per cent of Canadians over age 15 have taken psychoactive prescription drugs, specifically opioid pain relievers, stimulants (such as medication prescribed for attention-deficit/hyperactivity disorder) and tranquillizers/sedatives. Of that population, 3 per cent abused the drug (Health Canada, 2017). 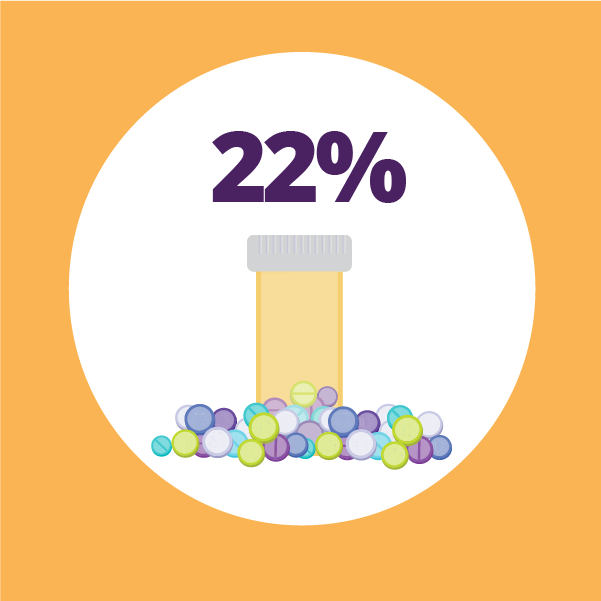