2. Impact of psychosis on families

◄ Previous: Impact on family members Next: Self-reflection activity: Coping with the effects of psychosis ► 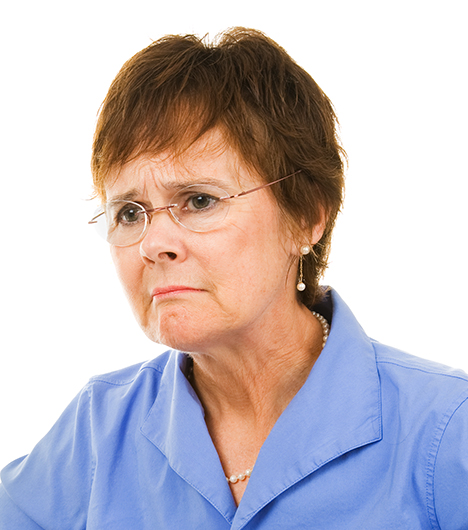